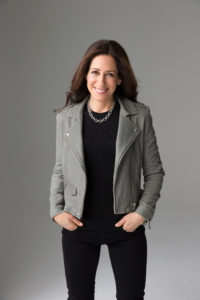 GREER HENDRICKS is the #1 New York Times bestselling co-author of The Wife Between Us, An Anonymous Girl and You Are Not Alone. The Wife Between Us has been optioned for film by Amblin Entertainment, with Greer and her co-author, Sarah Pekkanen, hired to write the screenplay. An Anonymous Girl and You Are Not Alone have been optioned for television, with Greer and Sarah tapped to executive produce. Prior to becoming a novelist, Greer served as Vice President and Senior Editor at Simon & Schuster. Her writing has appeared in The New York Times, Allure, and Publishers Weekly. She lives in Manhattan with her husband and two children.